Documenting an attempt at a copycat of Sheila G’s Brownie Brittle. An unsuccessful attempt, but making notes here for next time! 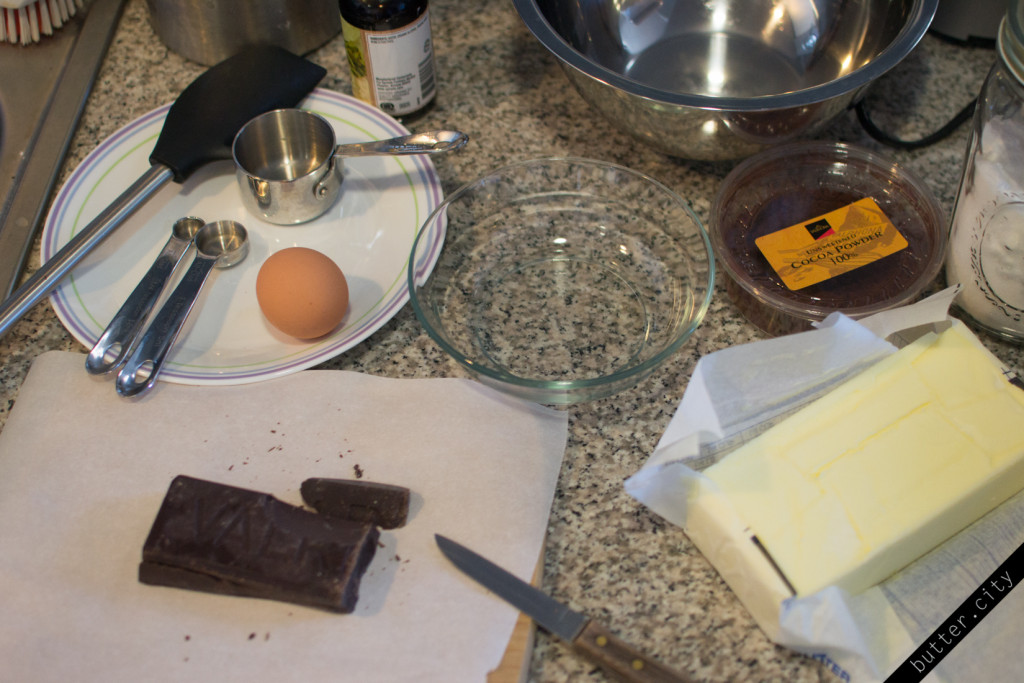 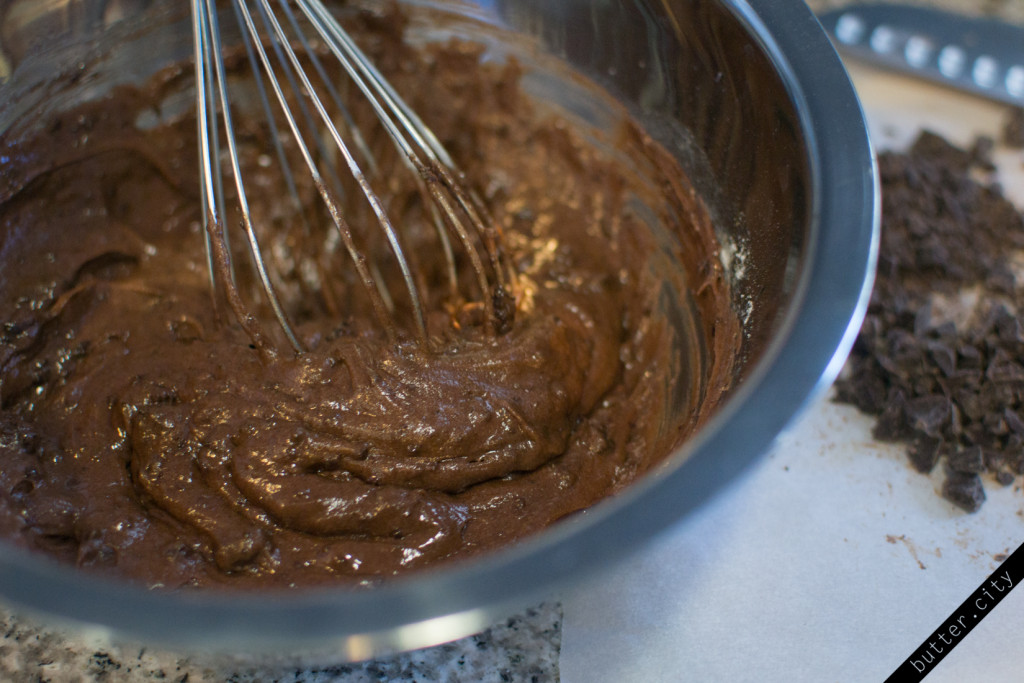 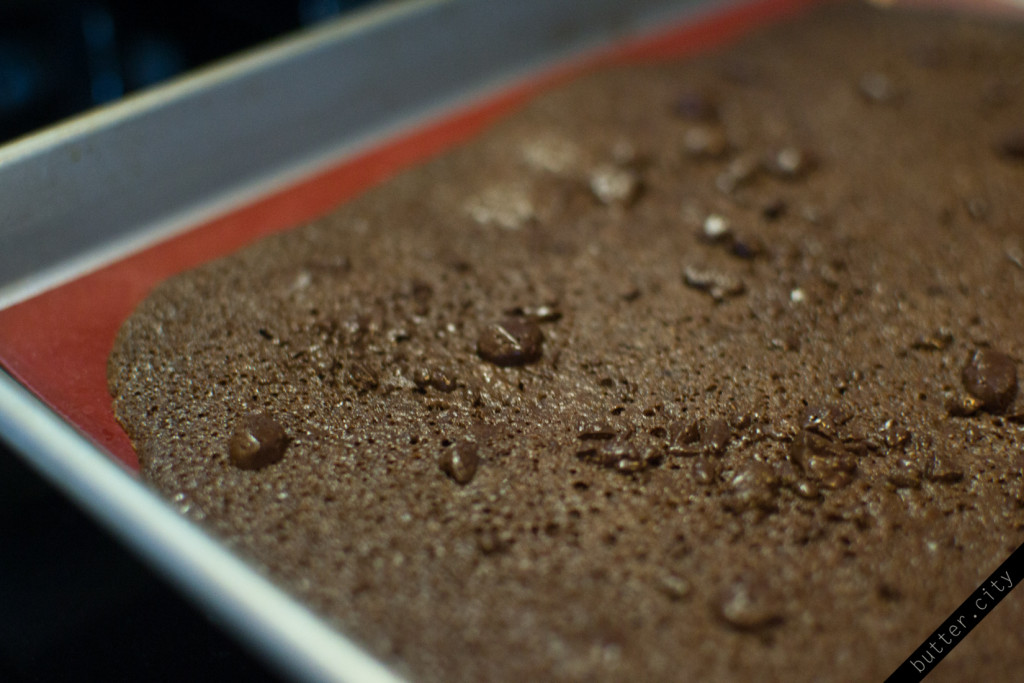 Definitely not sweet enough, texture was inconsistent to the edges as well – outside 1″ on my pan was toasty. Still edible though! Choooocolate.

Melt butter in microwave, whisk with sugar until combined. Add vanilla and chocolate (half of the bar, all of the powdered) and stir well. Add 1 egg, then flour and salt. Bake at 350 deg F for 15 minutes, then sprinkles the rest of the choco chips and return to oven for another 7 minutes.