‘Tis the season to be lazy – and make pies from cans, which turn out probably just as good as ones that took much extra effort. Guest baker Mike!

One pie crust portion yields exactly the right amount of crust for three 6″ pies. The rest is following the directions on the back of the can! 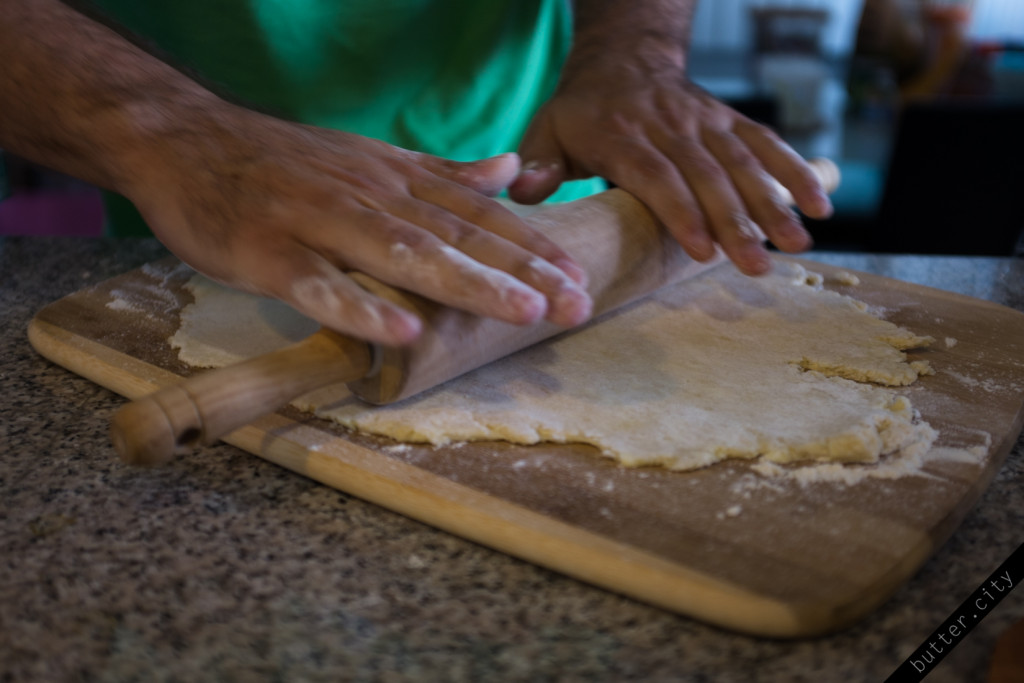 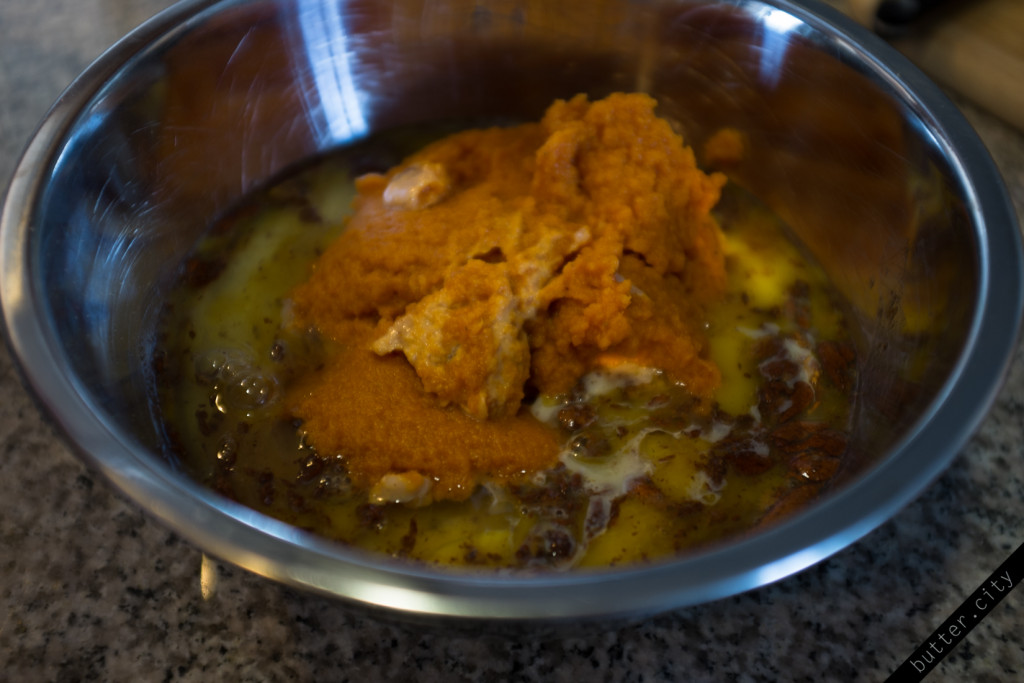 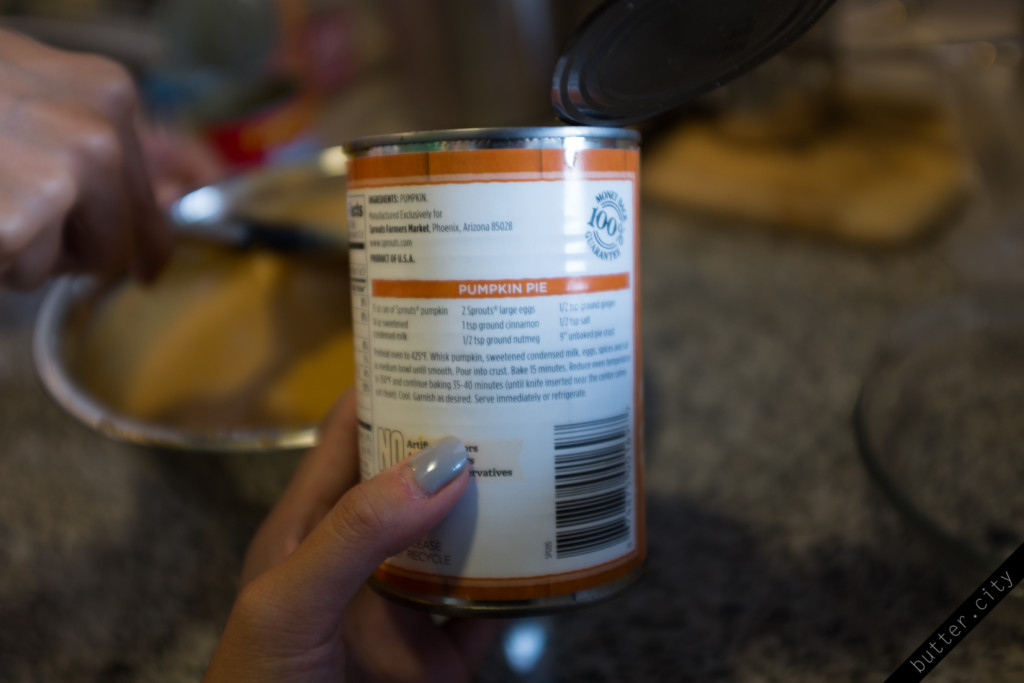 Literally all you do is mix all these ingredients until smooth-ish. Pour into crust and bake at 400 degrees for 15 minutes, then reduce temperature to 350 degrees and bake until a toothpick comes out clean, about 40 minutes. Ta-da! 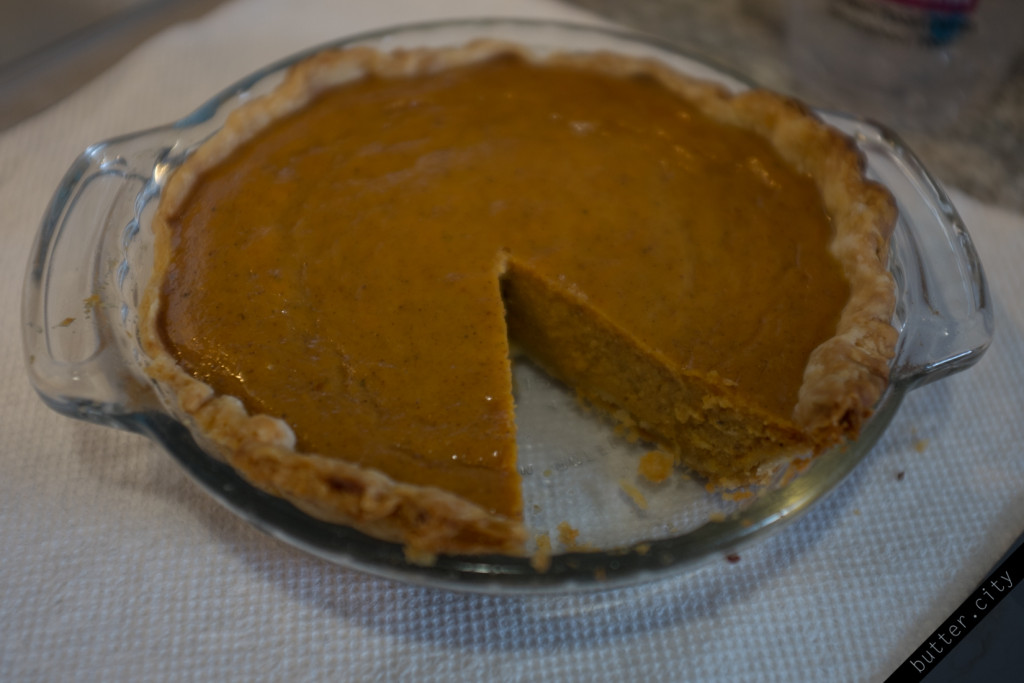 One thought on “canned pumpkin pie”