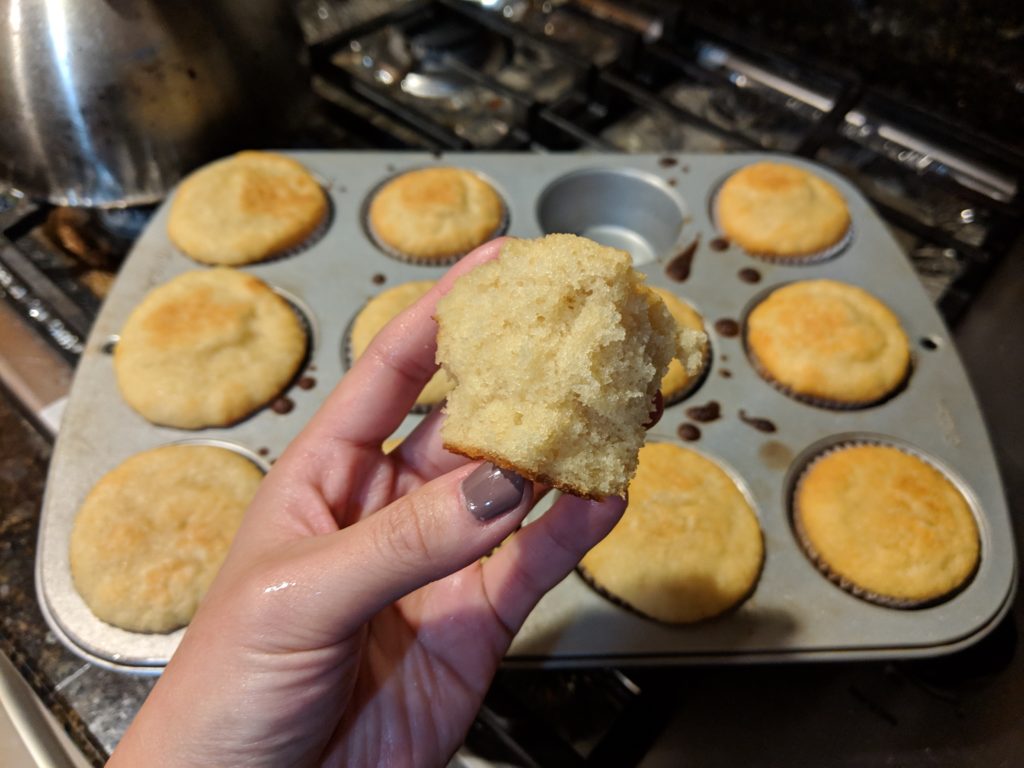 Ok, this is a work in progress. But I guess I figured something to prove I’m alive is better than continuing the lack of posts :'(. SO. My number one recipe for the moistest chocolate cake ever is great, and I’ve made that cake more times than I can count. But it’s chocolate! And even though I am 100% always down for chocolate, I’ve been looking for a go-to white cake recipe for years. The other day I thought to myself, if I love my chocolate cake so much, why don’t I just modify it until it makes the moistest white cake?? So I did. Still needs work, but a very reasonable starting point! Next steps are to find the right baking time/adjustments so that it doesn’t fall flat after cooling. But even though it fell, the crumb was still super moist and fluffy inside.
END_OF_DOCUMENT_TOKEN_TO_BE_REPLACED 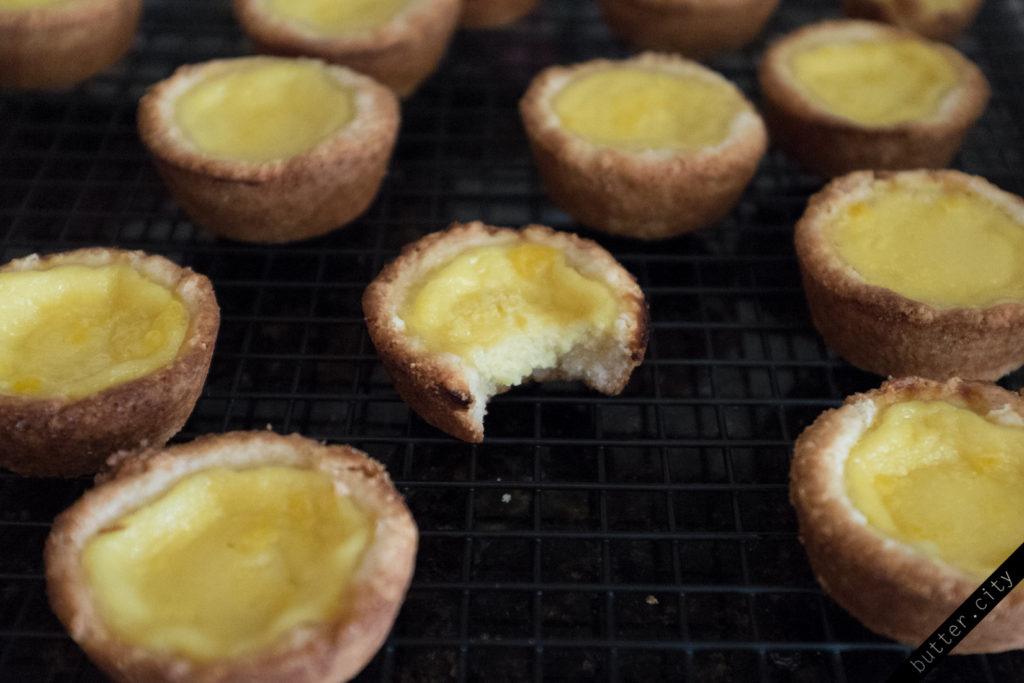 Chinese egg tarts! This is now my go-to recipe for using up spare egg yolks. It’s a quick and simple recipe, the base recipe uses 8 egg yolks for the custard, which means plenty of whites for meringues and frostings and all kinds of tasty other things. We’ve made this twice now, both very successful. A few notes though – first, the dough recipe makes 16 tarts, which doesn’t work in my 12 cupcake pan and needs a few more small tarts (either mini ones or medium sized ones). Also, for some reason when I bake at the temperature and time recommended, the custard poofs up a lot. It falls down when cooling which is fine, but then the surface of the custard is wrinkly like a Portuguese egg tart instead of a Taiwanese egg tart. I may need to tweak. But still tasty, so still posting now.

END_OF_DOCUMENT_TOKEN_TO_BE_REPLACED

Recently I’ve been baking from the archives: OG chocolate chip cookies, ginger molasses cookies, arizendi scones and of course holy grail chocolate cake. I did get a chance to make marshmallow frosting again so I finally fixed that volume note.

Also, I finished my giant bottle of vanilla extract and bought a new one from Costco. Major accomplishment!

Hi readers,
I’m changing my posting schedule to either twice or once a month, because I’ve just been eating way too many baked goods! Plus, butter.city is pretty much my own personal digital recipe box, so not like ya’ll are waiting on me anyway. I have some fun things on my to-bake list, but not much time to follow through, so when I do, they’ll be posted. 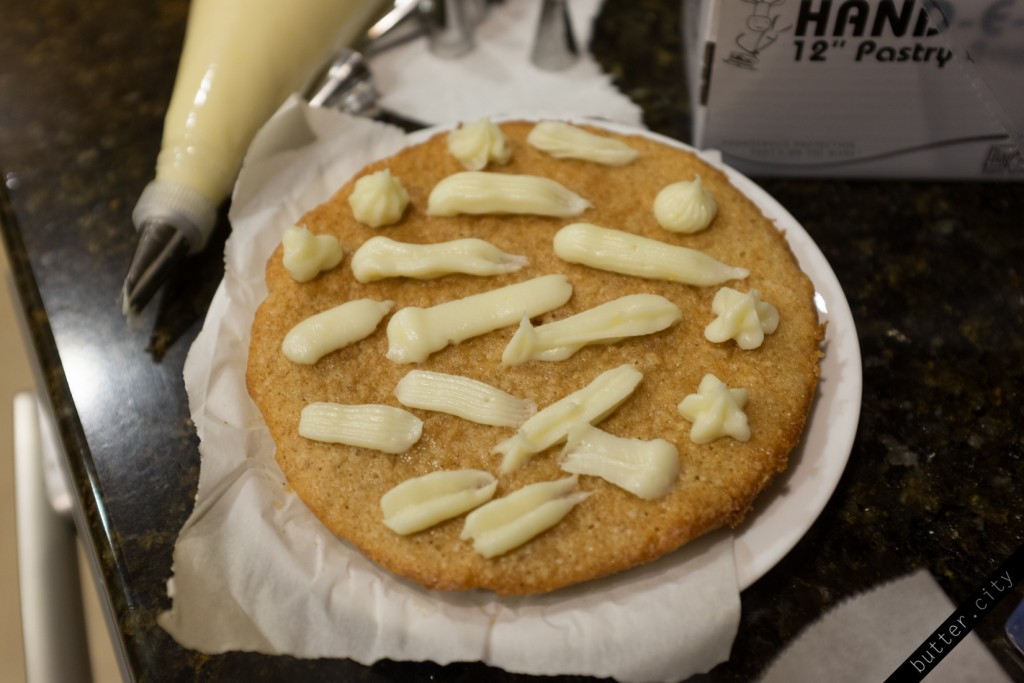 I bought a set of frosting tips and pastry bags on Amazon, excited to figure out which are my favorites for frosting cakes and cupcakes 🙂

Happy 2016! No recipe today. Busy celebrating the holiday season and new year, and literally making a batch of these chewy ginger molasses cookies once a week. More notes and clarifications on that recipe to come!