This recipe was too bready for my liking. Would like them more crumbly! Will try another recipe next time.

I got limes from Costco…. which means I literally still have 20 limes in my refrigerator. What to do with them other than bake?

Alas, my first attempt at a (key) lime pie was unsuccessful, because of a couple of reasons. I followed All Recipe’s highly rated recipe, but divided by 3. Used 1/2 c graham cracker crumbs + 2 Tbsp butter for a homemade crust. Zest and juice from 3 limes. Amount was perfect for one 6″ pie pan, which fits in my toaster oven. But…

No picture. Too ugly! Just trust me.

Taste-wise, the pie turned out ok. Next time I’ll make sure I have enough condensed milk before starting the recipe.. 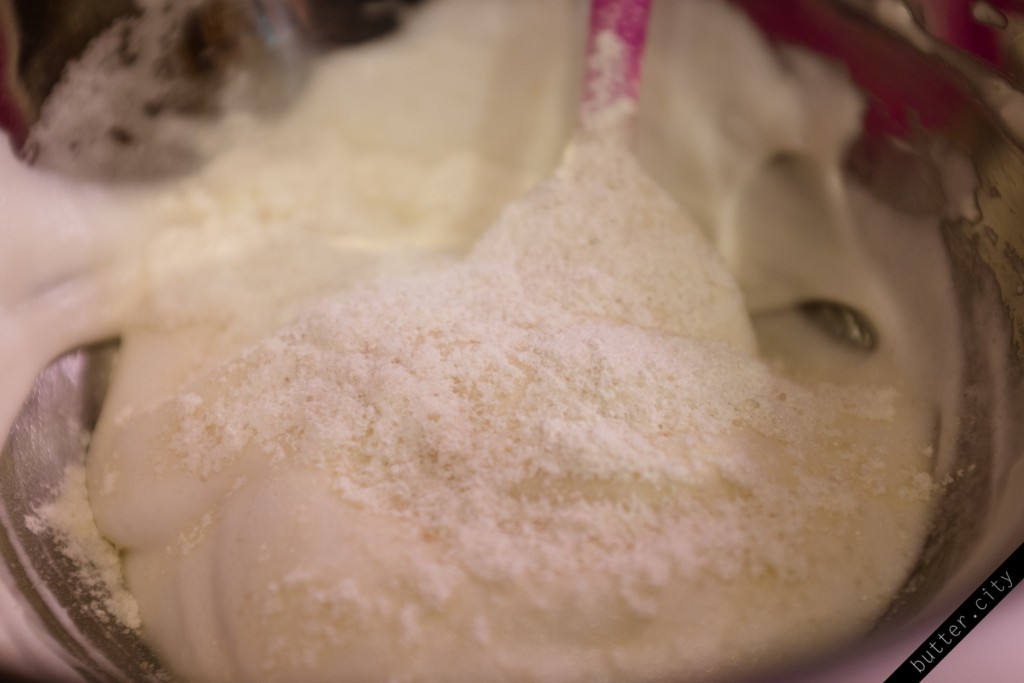 I had an extra two egg whites in my fridge, so I decided to attempt a toaster-oven angel food cake! Alas, the heat source was too close to the top of the ramekins, and the cake burned before fully drying out. I still ate it after scraping off the cancer, and it was quite tasty, if a bit on the sweet and soggy side. Basically a meringue. Til next time! END_OF_DOCUMENT_TOKEN_TO_BE_REPLACED 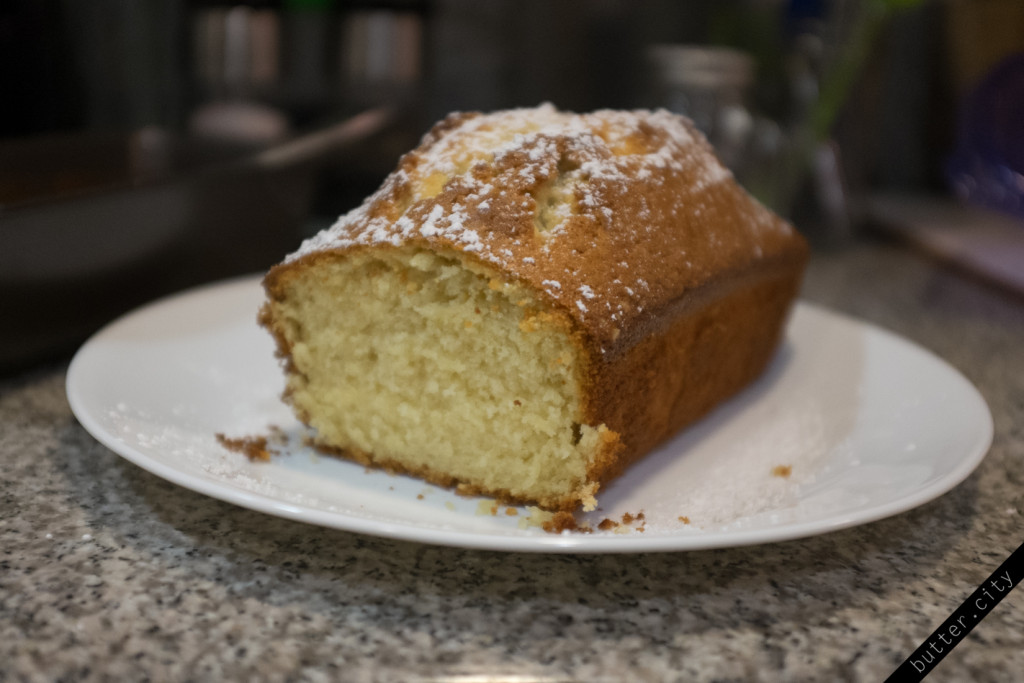 I’m going to call this an unsuccessful attempt, because what I really want is a copycat Sara Lee pound cake recipe, and this is not it. Plus, my first couple slices of this cake had a funny after taste, and it was definitely not a great hit with the house. Kind of a medium satisfactory baked good, that satisfies “I’m hungry…” but not really anything else.
END_OF_DOCUMENT_TOKEN_TO_BE_REPLACED

Documenting an attempt at a copycat of Sheila G’s Brownie Brittle. An unsuccessful attempt, but making notes here for next time!
END_OF_DOCUMENT_TOKEN_TO_BE_REPLACED